This is my lecture notes for UC Berkeley course Data Science for Research Psychology instructed by Professor Charles Frye. This post contains some basic data science and statistic knowledge. Most of the content showed following is from this course’s lecture slides with some of my understanding. You can check the original slides at here. If there are any copyright issues please contact me: haroldliuj@gmail.com.

There are some Chinese in this post, since I think my native language can explain those point more accurately. If you can understand Chinese, that’s great. If you can’t, those content won’t inhibit you from learning the whole picture. Feel free to translate it with Google!

Have a nice trip!

When to use ANOVA

We can use Muti-way Model to see many variables’ effect on the value that we want to observe.

Use Posterior to See Effects

The use mus posterior to calculate the effect of one factor or two factors.

If we draw a plot of one factor with another occur or not:

If two graph overlaps greatly, we can say that Factor2 does not interact with Factor1

But we can not encode every continuous variable into categorical since if the numerical values are meaningful(like have order relationship), categories are unnatural because real categorical variables are not depend on order.

We can represent the $predicted_height$ as:

so we can assume:

But there are issues for this:

We can use pm.find_MAP to find the best slope and intercept under the circumstance that we observed the data.

if the function relating the two variables is linear, the model is a linear regression model

Changing the parameter to maximize the value of the log-likelihood

pyMC doesn’t have a find_MLE function directly, but With the right chocie of prior, we can trun MAP inference into MLE

This is called the “ordinary least squares” model because

Just make the prior of Slope to be Normal

We can see the overlap between the psoterior and the ROPE is now much stronger. But the MAP value is still not 0.

Set Slope’s prior as Laplace

If our data is not Normal, we can use a different likelihood

For example, the model

By default, categorical vaiables are handled by converting them to "Treatment Coding"

So if the group_means were the array

In the linear model encoding of data for categorical models,including multiway models,
each data point is still represented by a Series beginning with 1.

for a a model with two factors with total numbers of factor levels J and K.

We will focus on the simplest case: a multiway model with two factors, each of which has two levels. We will call such a model a _two-by-two_ model. If there are two levels of each two factors, for a total of four groups, a datapoint from level 0 of both factors would be coded as

When the inputs to categorical models are written in the linear model encoding, the outputs are computed in the same way as or the alternate encoding of a linear regression model:

For a two by two model, then, the prediction for the observations in level 0 of both facors, aka the baseline group, is

which is what we called the “interaction of the factors” when working with categorical models in the mean parameterization.

As a concrete example, for a collection of group_means

the corresponding parameters are

In this case, an “interaction” means that the slope of the line is different for setosas and non-setosas, in addition to the intercept being different.

If we use $R^2$ as our criteria, then MLE will always be winner since MLE parameters “explain” the data as best as possible.

Any function can be approximated as a weighted sum of polynomial (power) functions:

In cross-validation, the data is split into two pieces: one set for picking parameters with MLE/MAP or getting the posterior and the other set for checking $R^2$ (or a similar metric).

Leave One Out (LOO)

Only use one data as test set. The advantage of this method is this won’t be influenced by how we split the training and test set and this method uses almost all the data for training. So we can make bias lower.

Question: How to draw samples in a circle area

Notice the relatively slow motion of the particle: when it is at an extremely positive or negative value (close to -1 and 1), it will tend to stay near that value for tens of steps. This is visible as a “waviness” of the trajectory.

If we shuffle the data, the “wave” will disappear and the trace will become:

Because we use Markov Chain to make points, each point will correlate with the points some steps ahead.

The correlation between values as a function of the time-lag between them is known as the autocorrelation.

Auto-correlation is bad for a sampler:it can be shown that the higher this auto-correlation, the worse our Monte Carlo estimates will be.

Metropolis-Hasting is a generalized version of the diffusion used above

The biggest difference is that acceptance criterion is soft, insead of hard

The goal of Markov Chain Monte Carlo is not just to sample uniformly from simple shapes like the circle.

Instead, the goal is to sample from interesting distributions that we can’t write down,
like the posterior of a complicated model.

One of the major benefits of the Metropolis-Hastings algorithm comes from the fact that it uses a _ratio_ of probabilities.

First, consider the definition of the posterior from Bayes’ Rule:

The troublesome part of this equation is the denominator. The numerator is part of our modeling process: it has the likelihood and the prior (in that order).

Now let’s consider comparing two possible values of the params, $A$ and $B$:

If we take the ratio of the probabilities, we get a complicated-looking expression:

But it simplifies, because $p(\text{data})$ is in the denominator of both the top and bottom:

This is only in terms of the likelihood and prior!

Because our initial guess had low posterior probability, there was a brief period in which our samples were slightly “off”.This period is known as the “burn-in” time of our sampler.

pyMC combines the model-specification API we’ve worked with throughout the semester with _very_ sophisticated versions of Metropolis-Hastings. 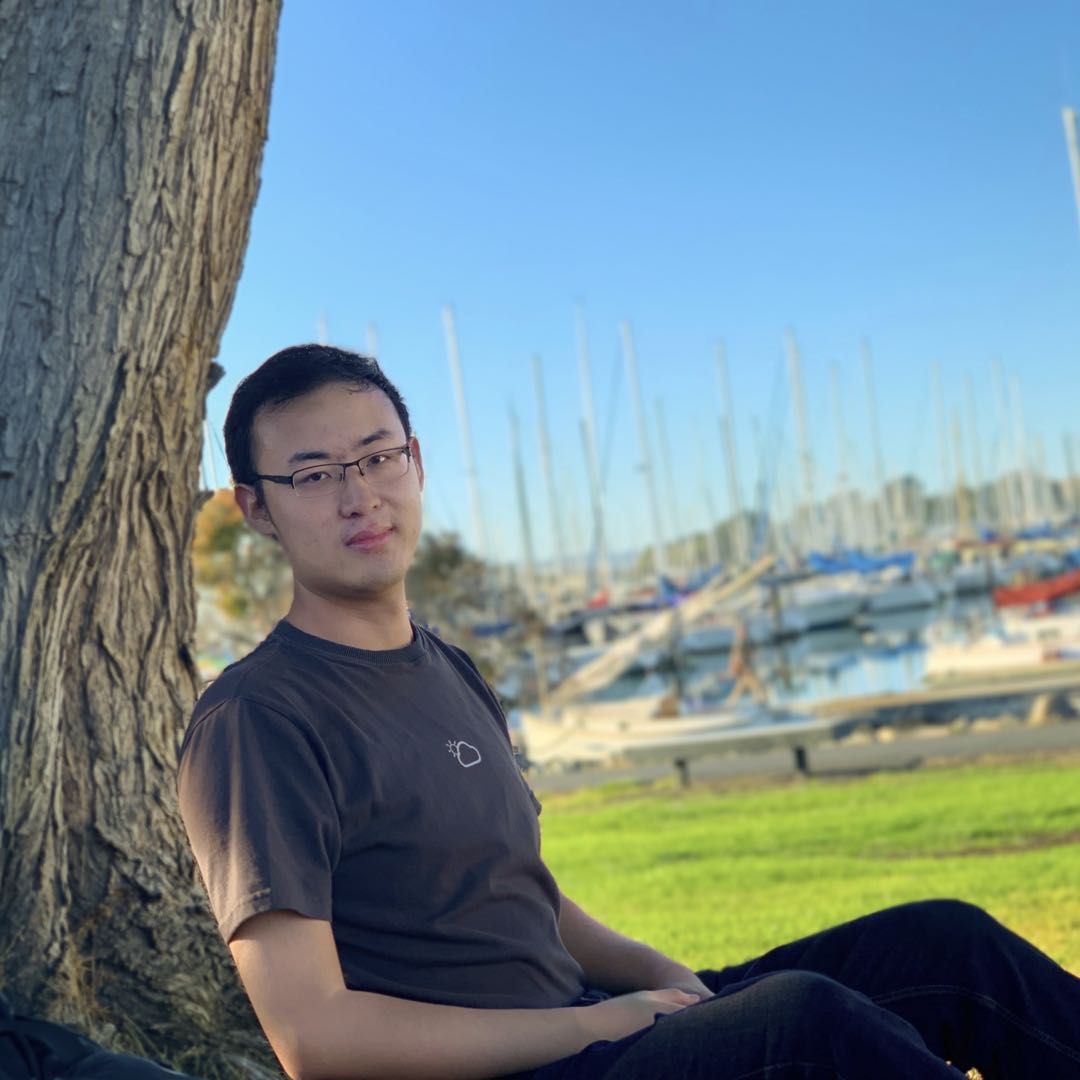